At Primary Eyecare and Optical of Meridian, each member of our vision care team is carefully selected by Dr. Minh Duong based on their experience, demeanor, and dedication to providing the most personalized care to all of our optometry patients. Our entire staff of Meridian MS eye doctors are committed to ensuring the comfort and satisfaction of each and every patient. We do our best to accommodate your busy schedule by finding appointment times that work for you. The knowledgeable staff at Primary Eyecare & Optical of Meridian works with you to help you understand your vision insurance coverage and provide financial alternatives to ensure that you receive the best vision care possible. 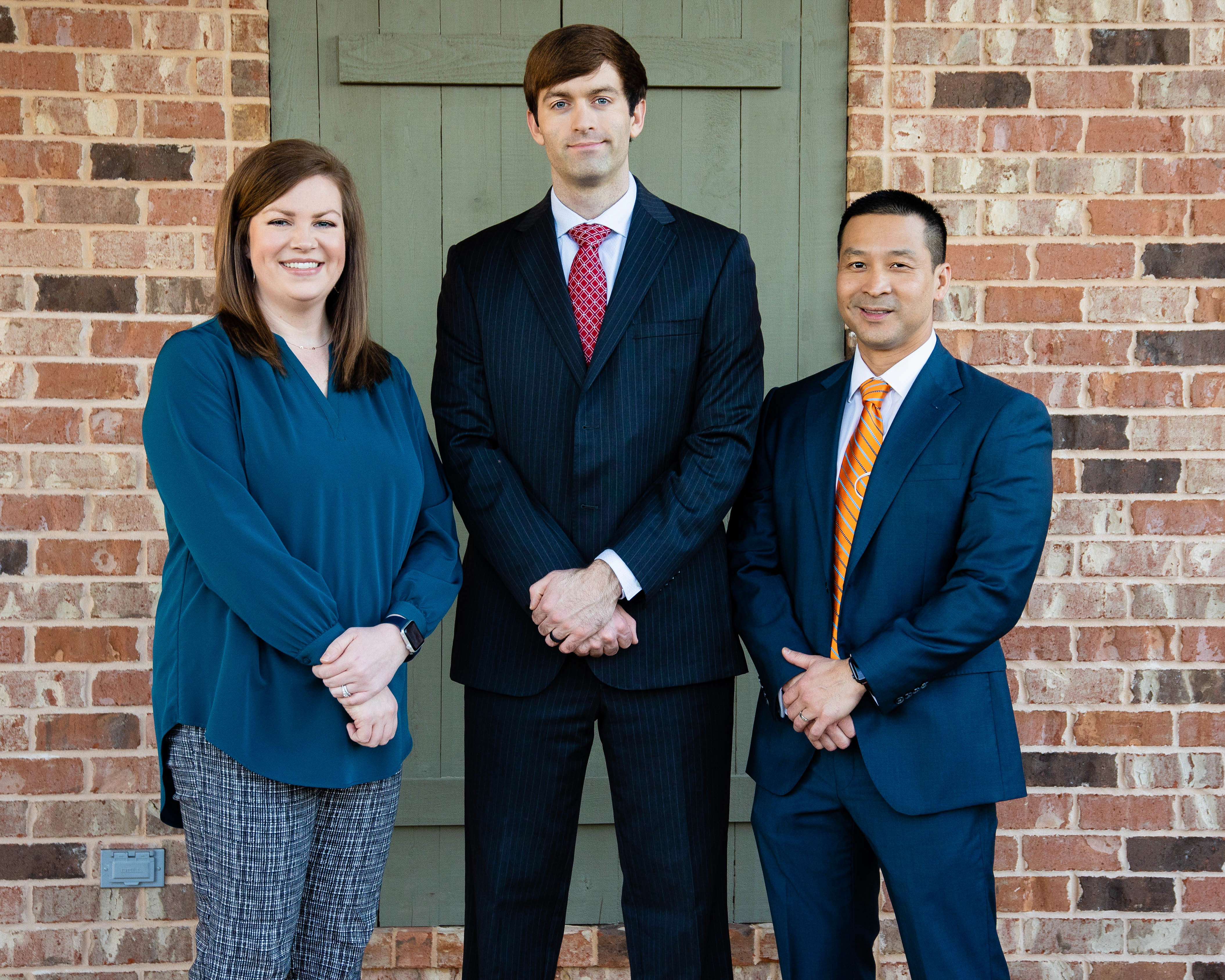